at Ekandustria for the
production of HF and AlF3

Wallmansthal where a high grade
surface deposit is anticipated

Fluorspar is recognised as a strategic mineral by the United States of America and the European Union and is mined for the production of calcium fluoride (CaF2). 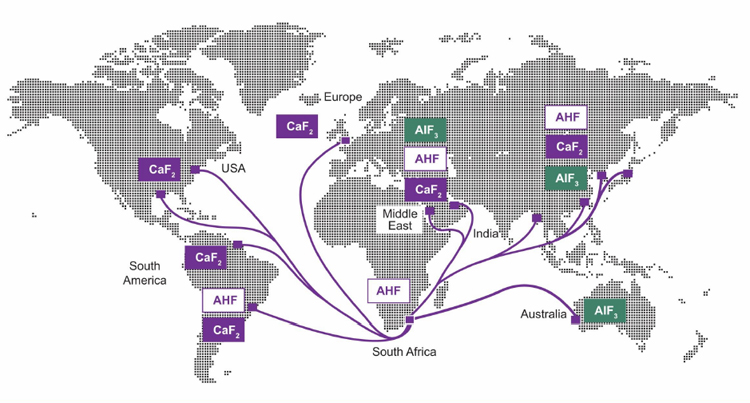 Calcium fluoride is a vital component in several industrial applications, including steel production. It is also used to make hydrogen fluoride (AHF) which, in turn, is used in the production of refrigerants and to make aluminum tri-fluoride (AlF3), critical in aluminum smelting; uranium fluoride (UF6), used in nuclear power stations; and lithium hexafluorophosphate (LiPF6), used to make the electrolyte for lithium batteries.

Other applications further downstream are: 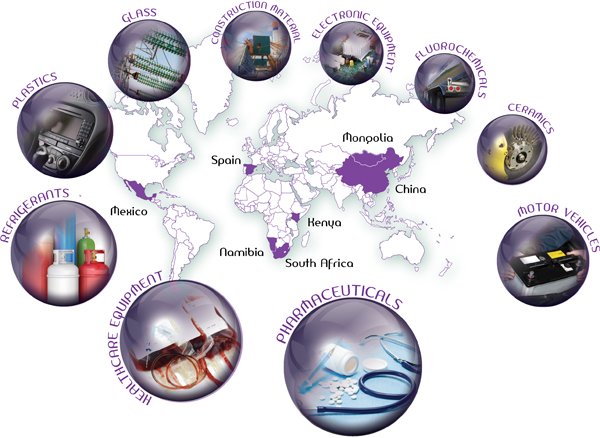 Fluorspar is a valuable commodity, with a global market value of approximately US$2 billion and an annual demand of 6Mt per annum. The outlook for global demand growth for acid grade fluorspar in the long term remains positive and will exceed global GDP growth of 2.6% per annum over the next 10 years. In addition, fluorspar’s value lies in the multiple downstream levels that can significantly uplift it, and the downstream market value is estimated at US$112 billion.

Countries like China and Mexico are the leading global producers and produce about 80% of total production output. China and Europe are also the largest global consumers with an estimated 20% of consumption. 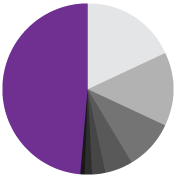 South Africa is known to have the largest fluorspar reserves globally, and the export market is primarily to Europe for hydrogen fluoride beneficiation and the production of aluminum fluoride. Due to the facilities for downstream products being overseas, these products are re-imported at a higher cost.